Contemporary art is often associated with «the new» and notions such as avant-garde. This was certainly the case in the time of Modernism, when the contrast between innovative art and traditional society was dramatic. These days however, consumer society has taken over the cult of «the new» and this vision no longer has the same drive for art. In Postmodern timeseverything can be considered relevant, and the focus on the contemporary is replaced by discussions on how society and people relate.... 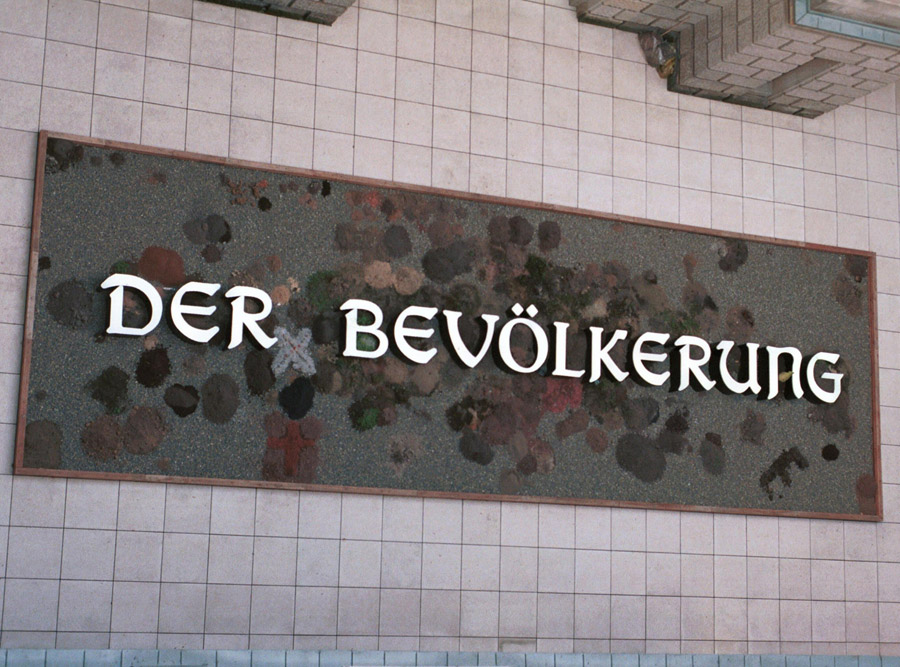 Our first archive is our brain. The second is our collective memory. Material is saved and information is stored in a variety of media. Origins are studied and new layers of interpretation thicken. Many contemporary artists use history as an essential component of their work. Few artists are as sharp as Hans Haacke. 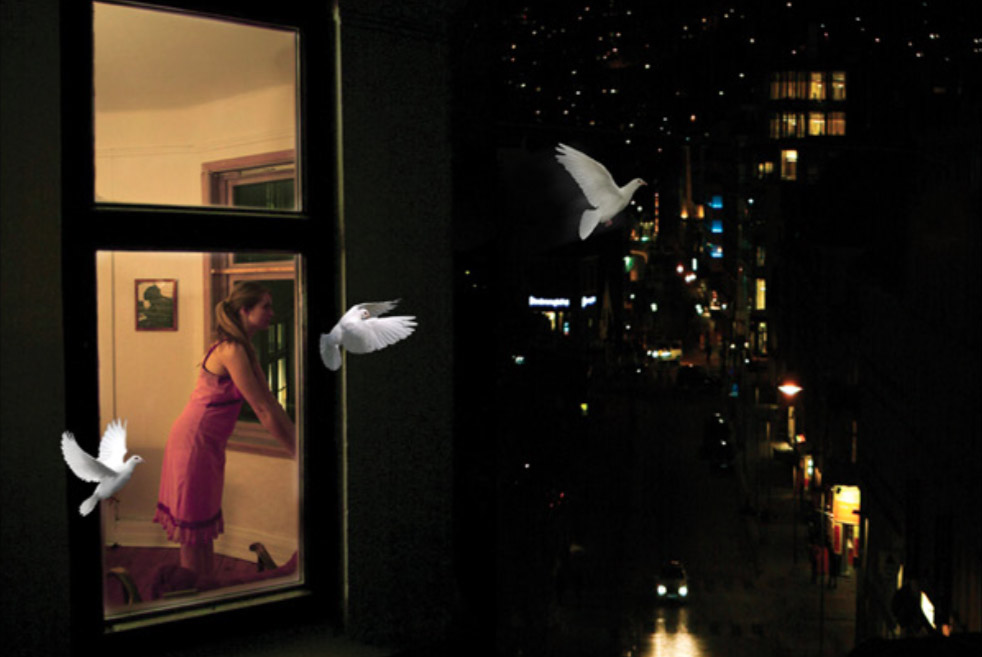 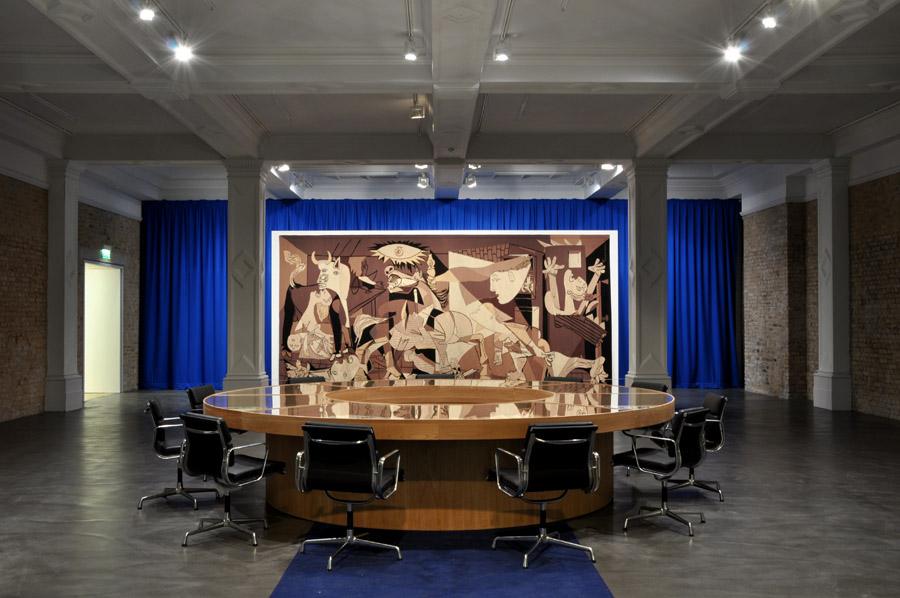 Artists Goshka Macuga and Guttorm Guttormsgaard clarify their own positions as storytellers and the allegation seems clear: All history is curated..

«Archive» has been a key term in the aesthetic discourse of the last decade. Lifted out of its traditional context as a neutral term for, respectively, systematically stored documents, or for their storage space, the term has been recast as an analytical category that refers to and circumscribes complex institutional relations between power, knowledge and social identity. 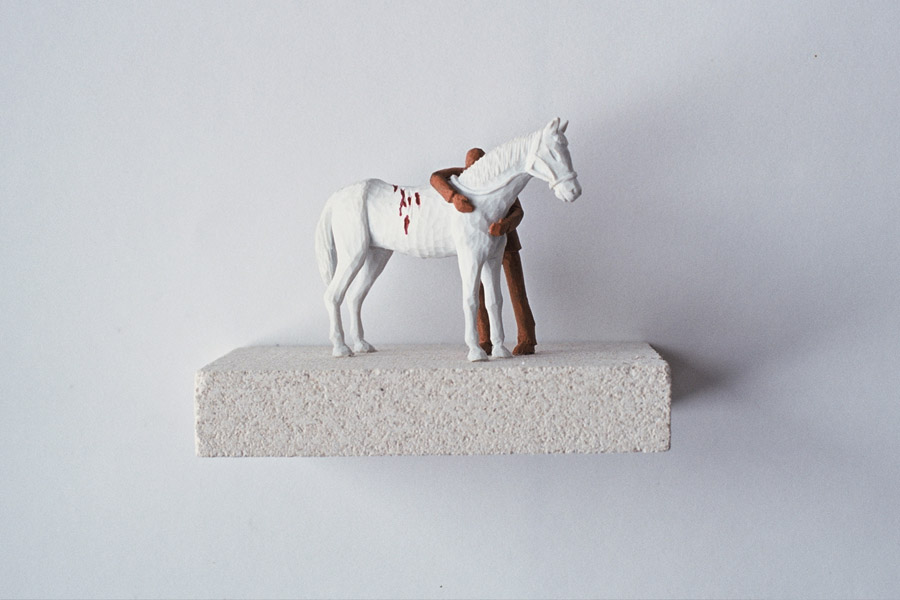 This text has not been translated into English. 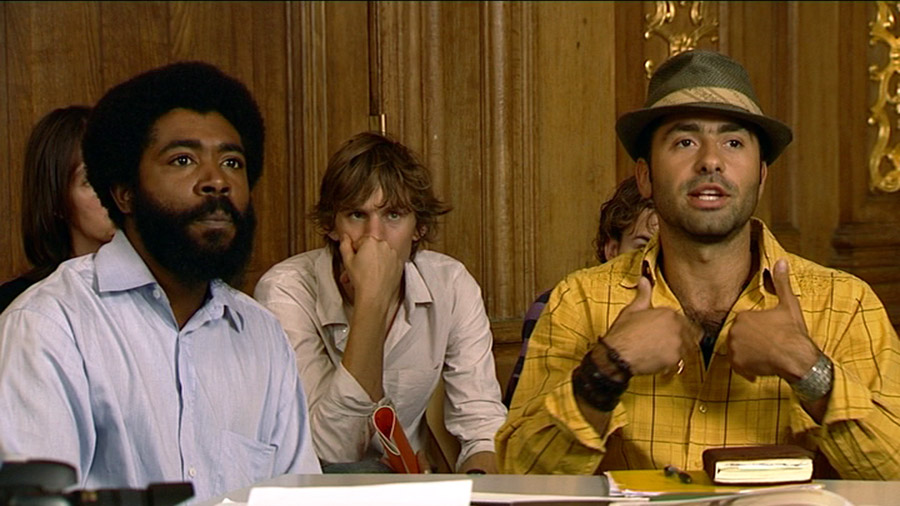 How can the past become a detour to approach the present? Recent works by Wendelien van Oldenborgh and Sarah Vanagt attempt to create a space in which the temporalities of colonial histories and histories as they are made in the here and now coexist. 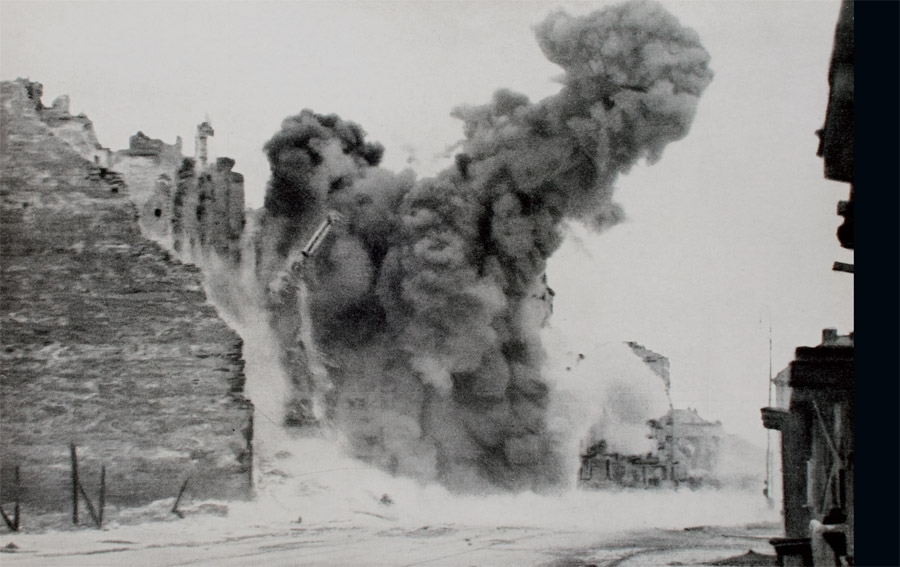 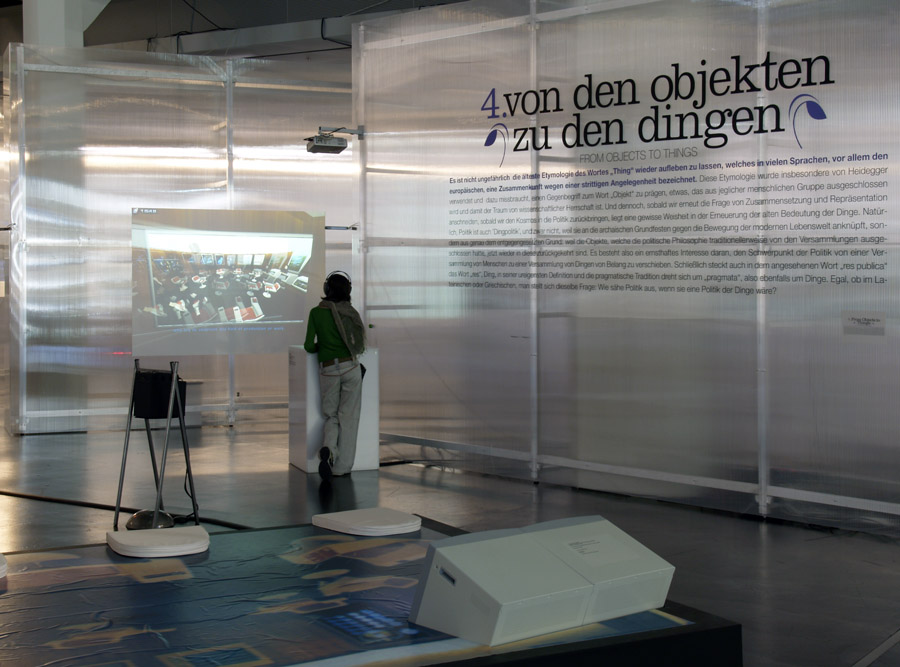 In the exhibition «Making Things Public – Atmospheres of Democracy» Bruno Latour awakens our memories of things to make us more conscious of our history and opportunities. 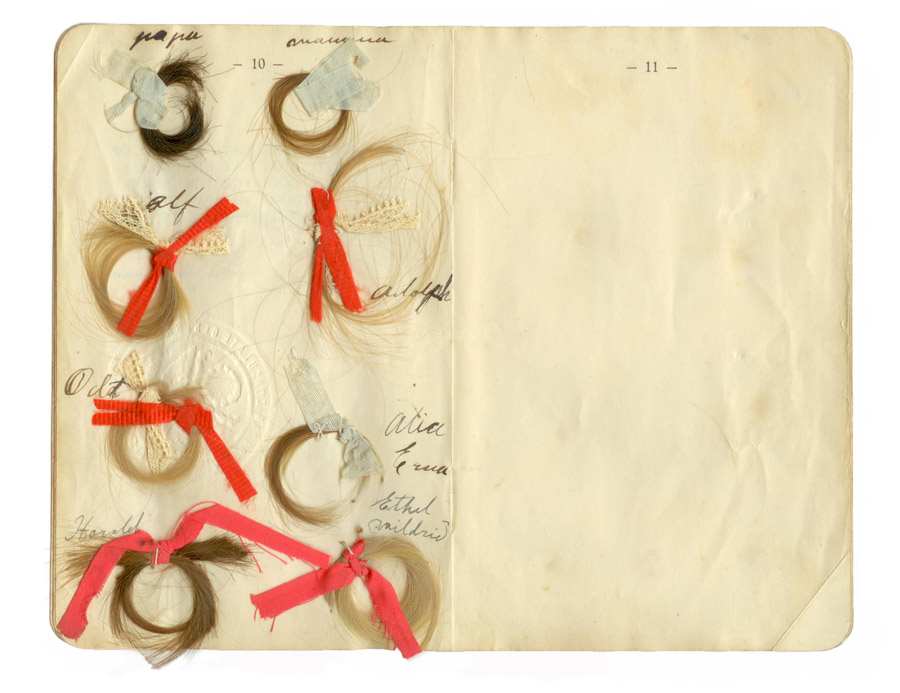 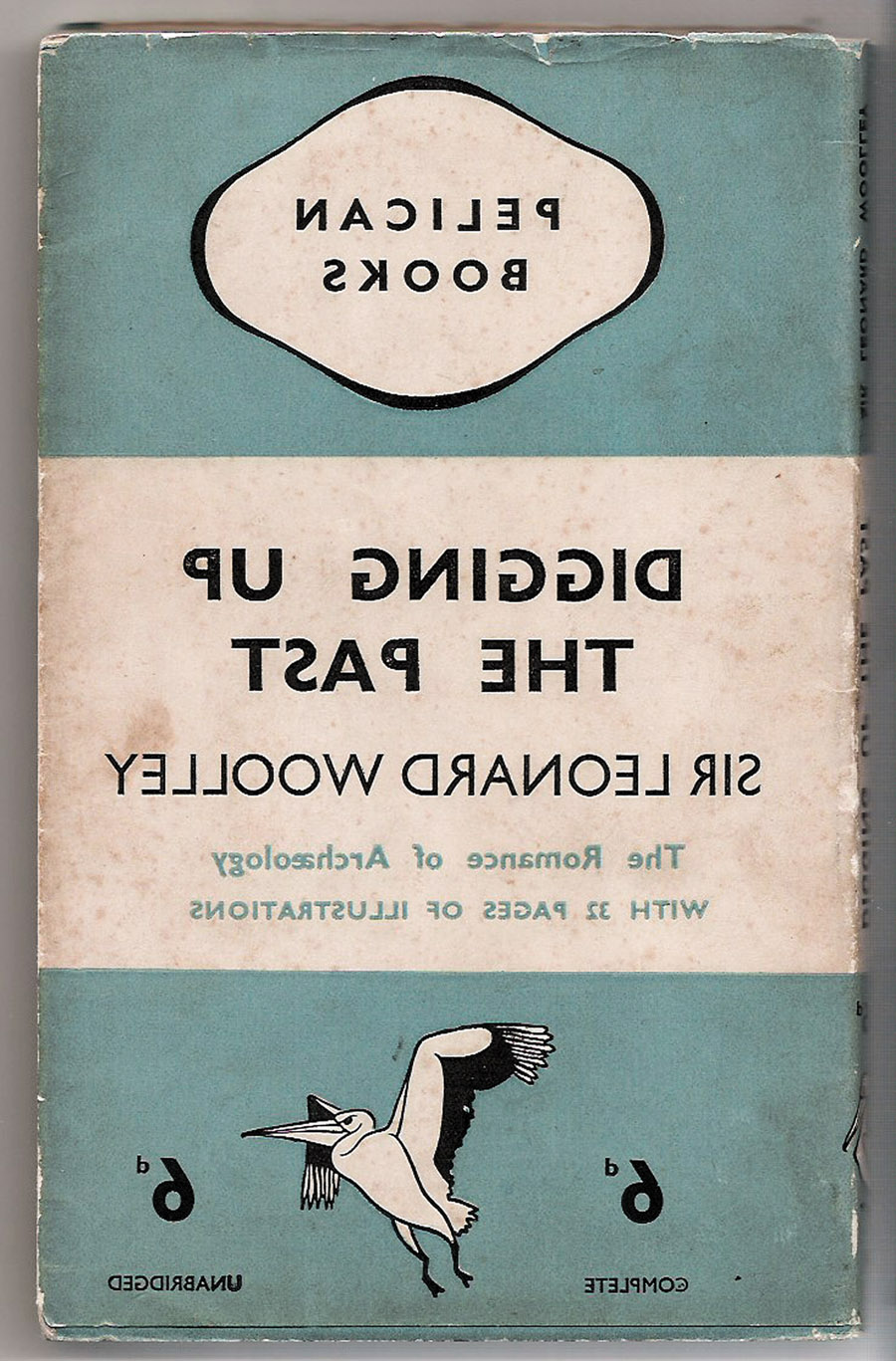 Our modern culture is not a living one. It is not a real culture but a kind of knowledge about culture, a complex of various thoughts and feelings about it, from which no decision as to its direction can come.

According to Gadamer, art and history have something in common: Both are capable of opening up something unfamiliar that we can understand ourselves against. 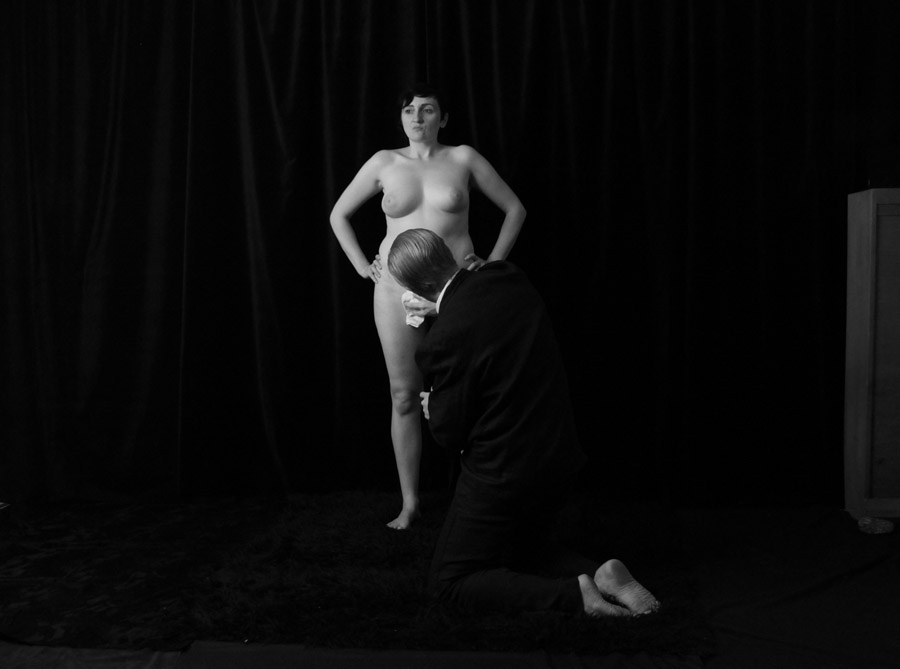 Shaving the Baroness is a video-projection with Dunja Eckert-Jakobi and Leander Djønne. It was first shown at Manifesta 8, Murcia, Spain 2010.

Many of our notions and knowledge metaphors stem from the visual; we are enlightened when we gain knowledge, we say that we 'see' when we understand and 'seeing the light' declares our capture of the truth. What is it about the sight sense that allows it such a privileged position? And what's implied when our notions of knowledge are formed by visibility? 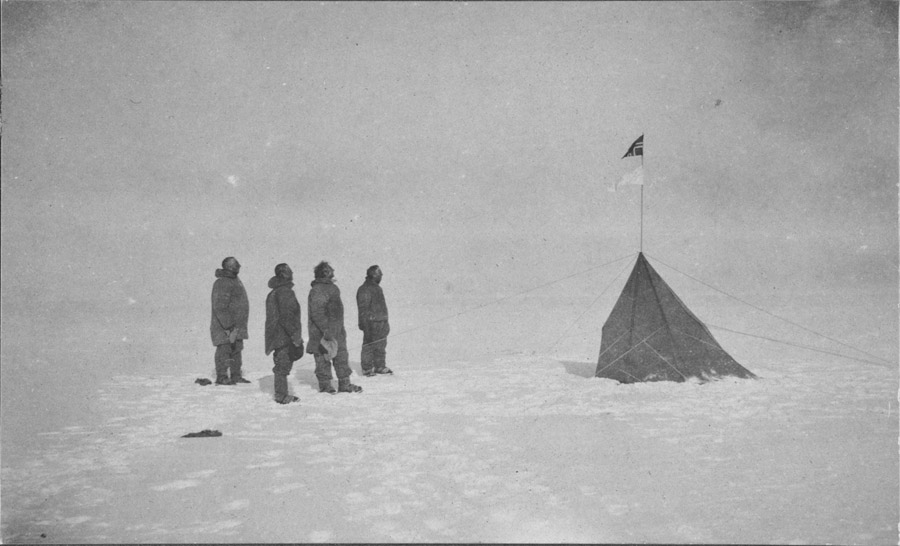 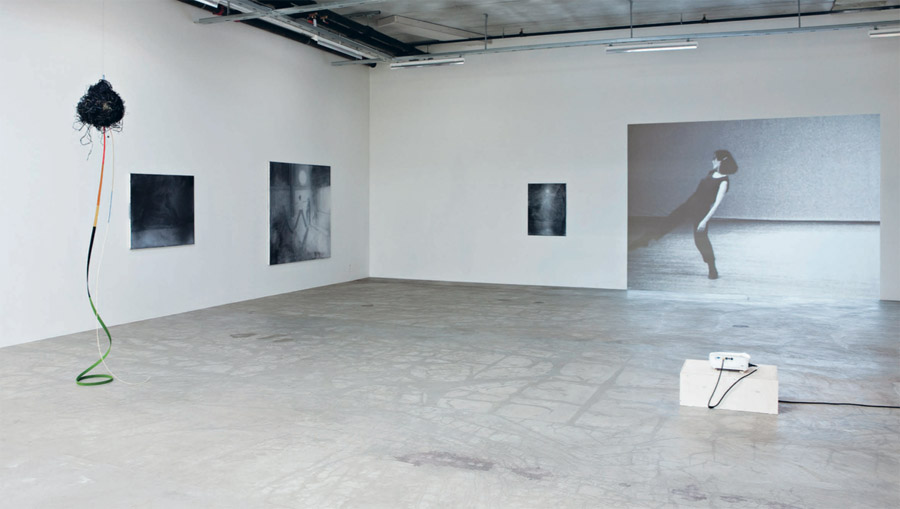 Welsh critic and curator Will Bradley has completed a series of projects examining various relationships between contemporary art and history; both art history and political history. He is a curator at Kunsthall Oslo. Kunsthall Oslo opened in the autumn of 2010 and is a new, promising, non-commercial gallery. Kunstjournalen B-post has interviewed Bradley on his curatorial background and ideas.